Go to the contact page
Go to the menu 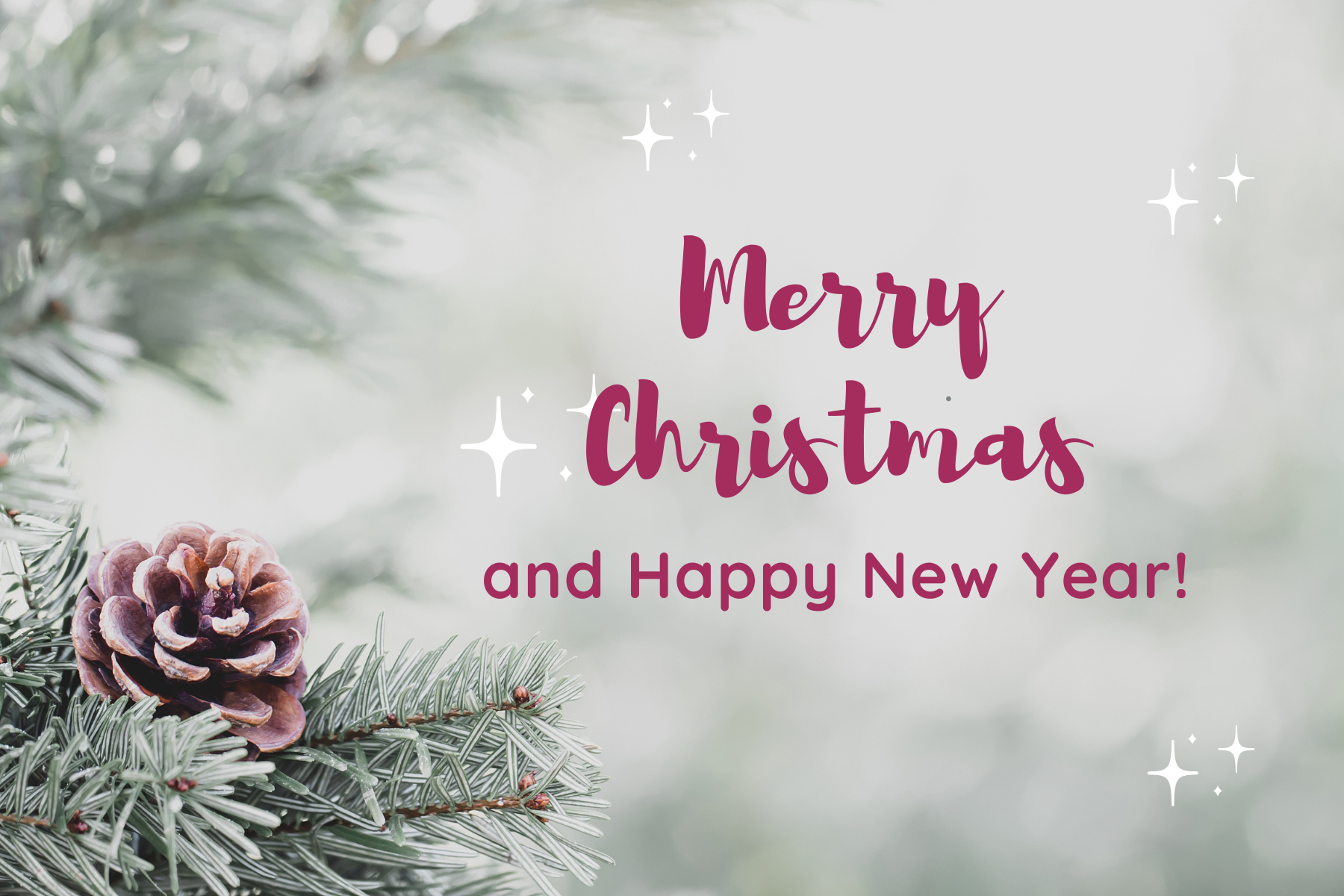 In every country, Christmas is celebrated differently. Depending on the tradition or religion, time, place and customs are different. In this article, we will shortly tell you how we celebrate Christmas in Poland.

Poles are seen as a religious nation but the way we look at religion and religious customs these days has slightly changed. For some people Christmas and what precedes it – Advent and Christmas Eve – is the time of prayer, awaiting Christ, joy and cultivating the customs. For others it’s time for family meetings, long talks, giving gifts and wrapping up the year.

Before Christmas, we celebrate Advent which lasts four Sundays and ends on December 24. During all this time, in catholic and evangelical churches there’s plenty of joy and symbols that remind us that someone important is coming. Among children, Advent calendars are very popular, which are boxes filled with sweets and other small gifts hidden behind 24 doors, each for one day before Christmas.

Christmas Eve is the day before Christmas. According to tradition, the celebration should begin when the first star appears in the sky. This is why some people call Christmas "Gwiazdka," which means "little star." In some houses, depending on the tradition, people decorate the Christmas tree on Christmas Eve, in others – it’s been there since the beginning of Advent. We’ve borrowed the custom from Germany. The Christmas tree is decorated with all types of colorful Christmas baubles, chains, lights and other homemade ornaments.

On the Christmas Eve table, we put a white tablecloth. Under the tablecloth, there’s a little bit of hay which is a symbol of the poverty in which Christ was born. For the host, the hay is supposed to bring happiness and wealth in the upcoming year. On the table, there are 12 dishes, each symbolizing one of the apostles. These dishes vary depending on the region of Poland but here are some examples: red borscht with dumplings, mushroom soup, pierogi with cabbage and mushrooms, kutia (wheatberries, poppy seeds, honey, nuts and raisins), dried fruit compote, Greek-style fish (fish in vegetable sauce) and carp which along borscht opens the feast. The supper begins with mutual wishes and sharing a special Christmas wafer, "opłatek", which symbolizes forgiveness. Additionally, Poles prepare an extra seat in case of a visit of an unexpected guest – a lost wanderer on a journey to welcome the newborn Jesus.

The supper is often accompanied by Christmas carols and songs, both Polish and of foreign origin. The tradition says that one has to taste all the dishes to be happy and successful in the upcoming year. After the supper, the time for unwrapping the gifts finally comes. In some houses, it begins with the oldest family member, and in others – with the youngest one. But who brings the gifts? It all depends on the region, culture and beliefs. Some people believe it’s the Santa Clause and others say that it’s the Baby Jesus, an Angel, or a Star-man. Some even think that it’s Grandfather Frost.

At midnight people go to the church for Pasterka, a special Christmas midnight mass in the name of the Christ being born, in a joyful atmosphere with singing Christmas carols.

On the 25th and 25th of December, the actual Christmas begins. People spend time together with their families, on winter walks or visiting the graves of their closest ones.

Years ago there were other traditions that were supposed to bring peace to the household, fertility in orchards and on fields, harmony within the family and to keep bad spirits and misfortune away. Some of them are still celebrated in some of our houses. For example, in the corner of a house people would keep decorated hay bales. Others would decorate the room with Christmas tree branches with ornaments, which was supposed to bring happiness and scare evil souls and demons off. People would shake fruit trees in orchards to foretell a good harvest and share a special pink wafer with animals which hid the souls of the dead ones that deserved respect. People also believe that at midnight animals talk with human voices and when two people meet under a mistletoe branch, they have to kiss.

In Wrocław, the capital of the Dolnośląskie Voivodeship, as in many other cities, the Christmas market is organized. The tradition began back in the 16th century and now for more than 10 years it’s annually celebrated again. The market is similar to the ones in Germany and this is where many of those wooden cabins come from. The wooden constructions which can be found both in the center of the market, as well as on Plac Solny, are modeled after traditional Bavarian houses.

Vendors offer here products from various regions of Poland and the world, such as food, alcohol, sweets, toys, clothes, leather and fur goods and Christmas ornaments. You can also stop for a warm dish and mulled wine, and if you are looking for adventures, you can’t miss the mini-amusement park and fairytale garden.

On the occasion of Christmas, the Organizers of the ISBA International Conference would like to wish you:

Peace of mind, rest from all responsibilities, a break from work and everyday struggles, a respite from worries and stress, family warmth and time spend with the closest ones.

We wish you many enjoyable meetings, good health and strength for your future actions, and after the rest – success and endurance in achieving your goals.

And for the New Year, we wish to meet at the conference in a wide circle so that we can create even better and even more universal respite services. 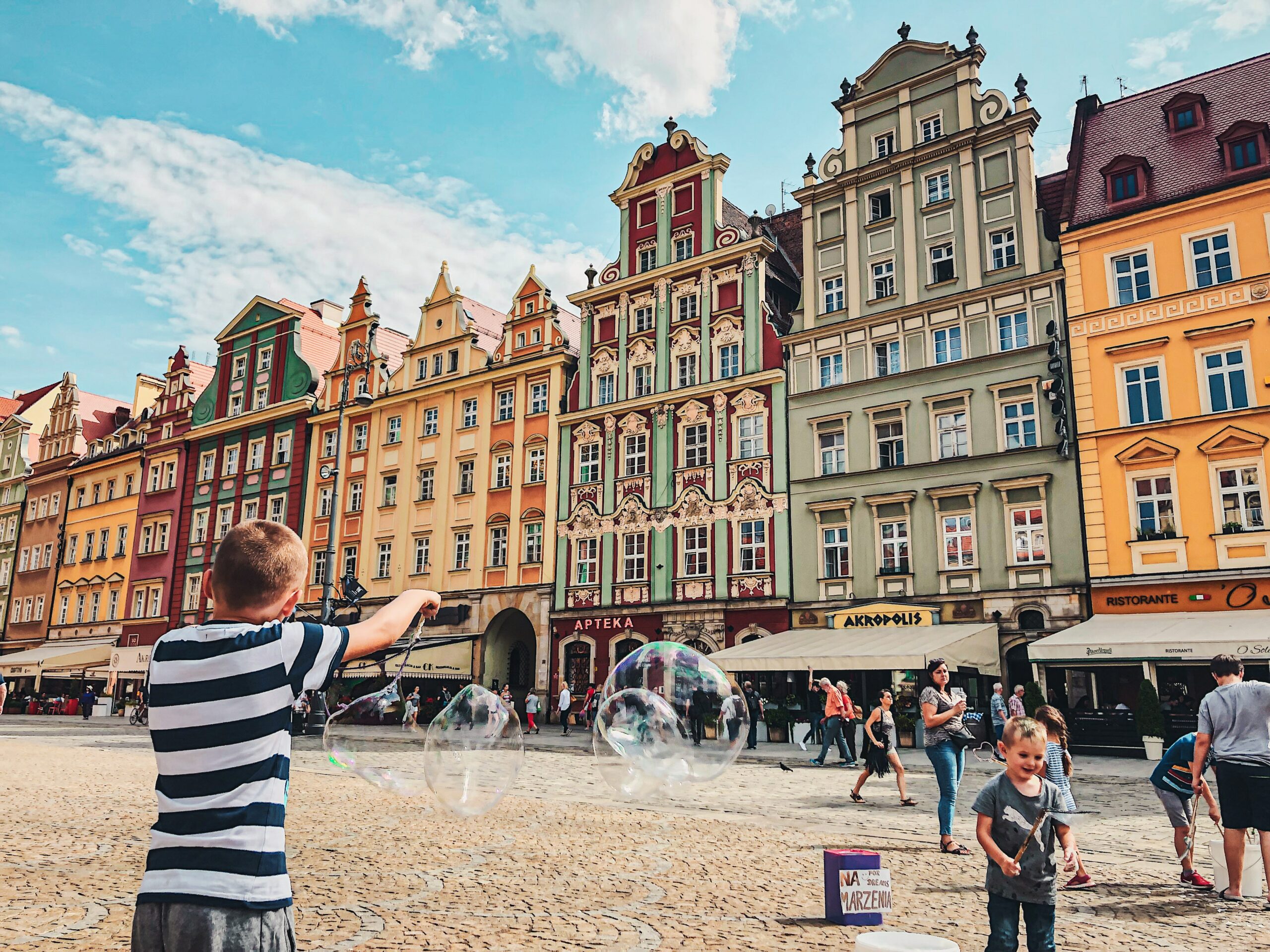 The heart of the city – The Market Square in Wrocław

Publication Date: January 21, 2023
Read More about The heart of the city – The Market Square in Wrocław 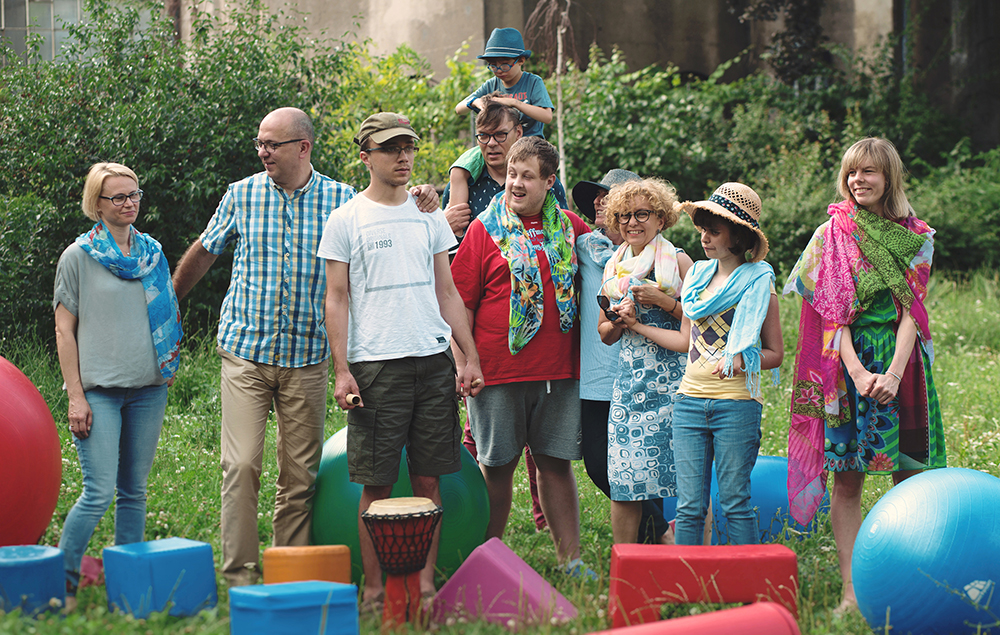 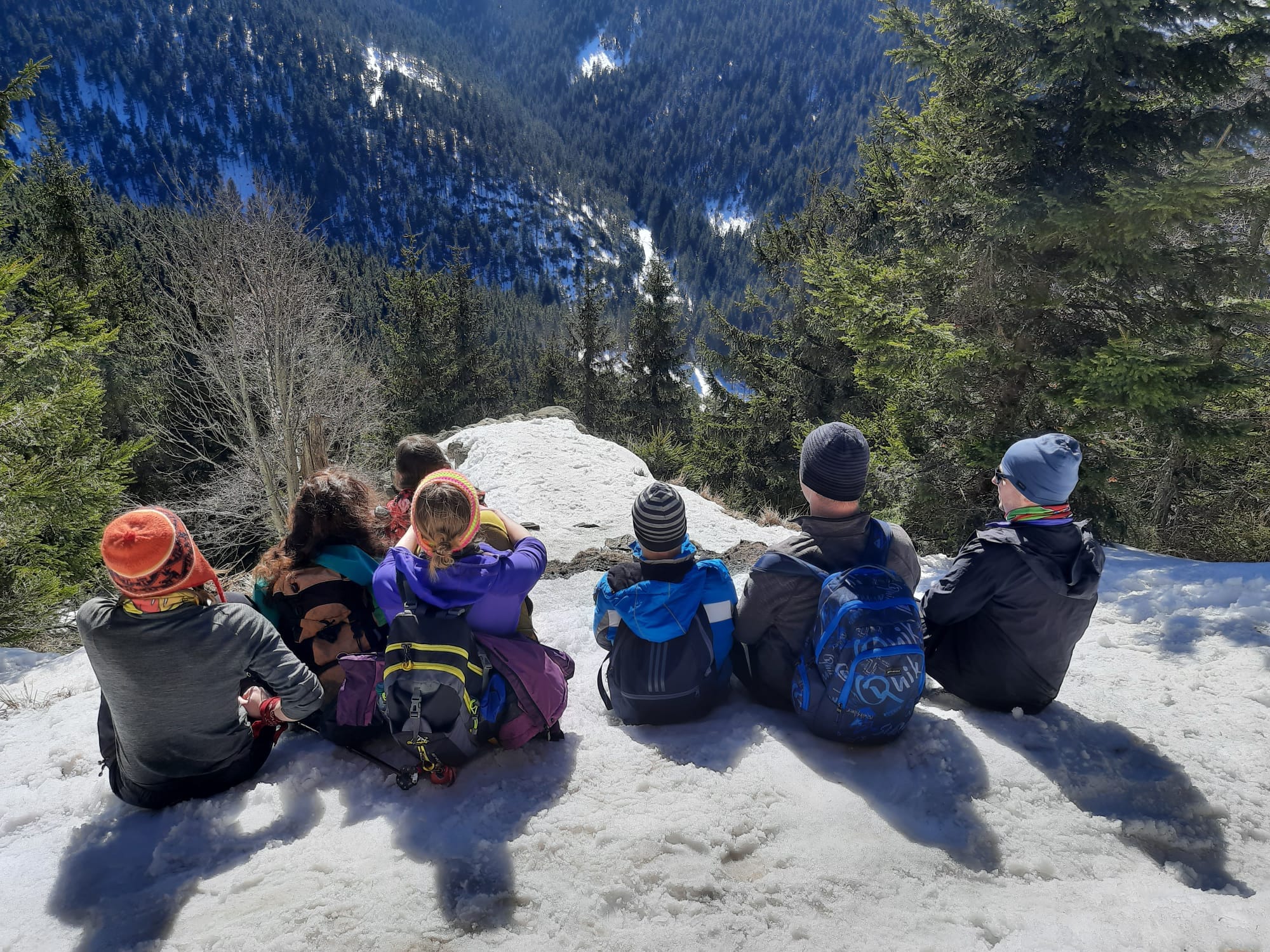 Meet our partners and become one of them

ISBA 2023 conference, this time in the historic city of Wrocław

The conference is organized by IMAGO Foundation, Bonitum Association, and Potrafię Pomóc Foundation

Send us a message

Any questions, please write to us!